And on the eighth day, God looked down on the earth he had created and said, “I need an old school conservationist, someone who will care for the forests I’ve created, someone who understands that I planted these forests for man’s pleasure and needs.”So, God made a logger.

God said, “I need somebody who will get up at three o’ clock in the morning and drive a hundred miles into the woods, just to get to the trees I want him to cut, so that my forests will continue to grow and provide shelter for the billions of people who will populate my earth.”

“I need a man with the strength of a mule who can pack a 60-pound chain saw and a gunny sack full of tools up and down steep hills all day long, rain or shine.” 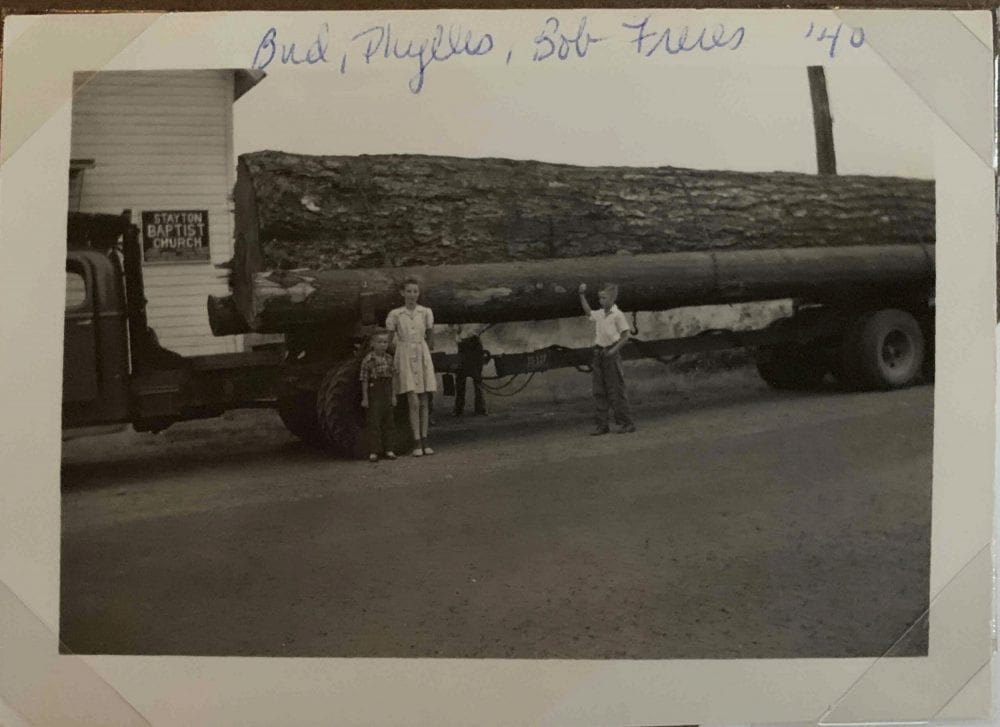 “I need a family man who always has time for his wife and children, even when he is dead tired, a man who teaches his children the importance of honesty and the value of hard work.”

Then God said, “I need a careful man willing to face danger, because working in the woods will be dangerous work. Some men will die there, crushed beneath falling trees or tons of machinery, or killed by a falling limb they never heard.”

“I need an artist who can maneuver a 60-ton machine through a stand of fine timber without tearing the bark off the trees, then reach out and pluck the three trees that need to be cut without harming the rest of the stand.”

“I need someone who is devoted to his community, who can go home after a long day in the woods, eat supper and go out to a town hall meeting that won’t end past midnight.” 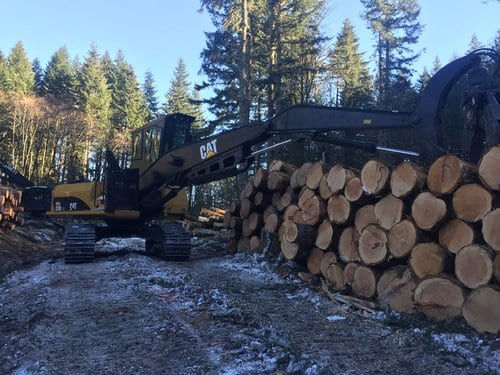 Then God said, “I need a man with simple faith, someone who doesn’t get discouraged when his prospects look dim, a man who faces every day with a smile on his face, even when he doesn’t know what the day will bring or where he will find his next job.”

“I need an innovator, a problem solver with practical skills that only years of woods experience can teach, a man who isn’t afraid to try something new, even if the textbooks say it can’t be done.”

“I need a guy with horse sense who can keep a small business together, meet payroll every Friday and explain to his banker why he needs to borrow three million dollars to buy new equipment to replace the stuff he bought five years ago that’s already worn out.” 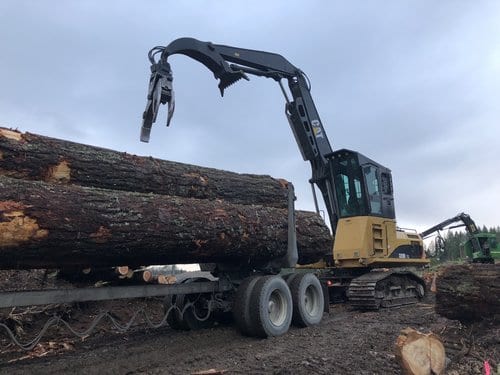 God said, “I need someone with the constitution of an ox, someone who isn’t afraid to get his hands dirty, someone who sees opportunity in life’s disappointments and is willing to just keep going when nothing seems to work.”

“I need a mechanical wizard who can fix almost anything, anytime, anywhere with a nine-sixteenths socket wrench, a screwdriver and a roll of duct tape, someone who won’t quit on me on the nights when he has to work in his shop until 2 a.m. fixing what he couldn’t fix in the woods 18 hours earlier.”

“I need a man who takes pride in his work, someone who will go the last mile to be sure that the streams just down the hill are protected, who fells his timber carefully, cleans up after himself and never forgets that the soil beneath his feet is where the next forest will grow.” 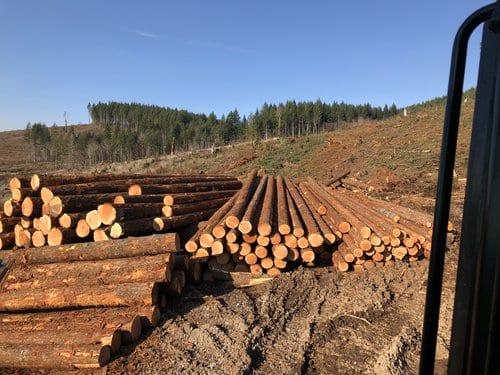 God said, “I need somebody with a generous heart willing to give up his weekends when he’d rather be home napping on the couch, a man willing to help out at the county fair, referee a high school basketball game, or take his son or daughter’s youth group on a camping trip in the same woods that break his back five days a week.”

“I need a man with the patience of Job, who can overlook the insults hurled at him by people who have no appreciation for the wonderful work he does, someone who will explain for the umpteenth time that forests aren’t fragile, that the last forest will be replaced by the next forest and that trees turned into lumber are the best building material I ever made.”

“I need a man who won’t turn his back on the less fortunate, someone who will throw all of his pocket change in a Salvation Army Christmas pot, or write a check to a local soup kitchen or sponsor a 4-H group, an FFA club or the Little League baseball team that hasn’t won a game in 10 years.” 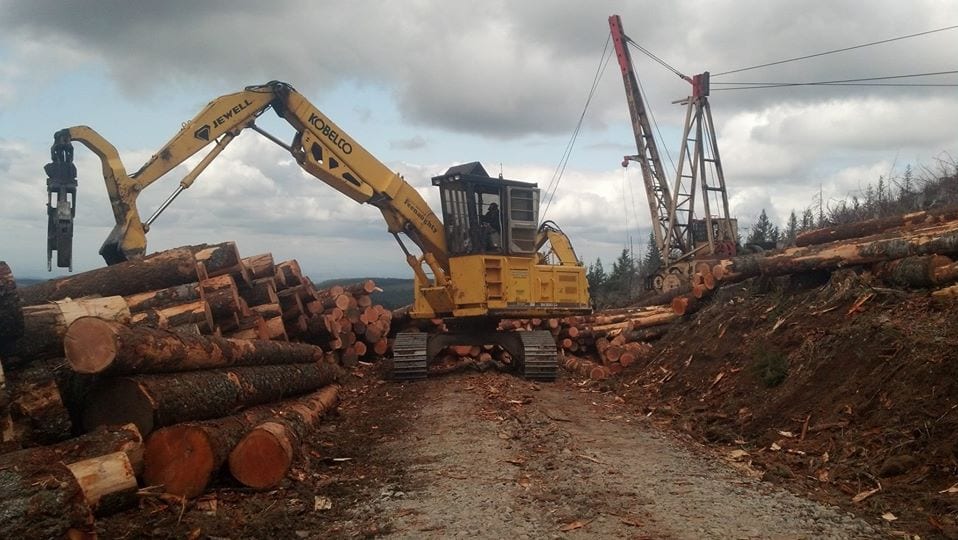 “I need someone who loves the woods as much as I love them, a big man who admires wilderness areas, trout streams, elk herds, birds and wildflowers as much as he respects the forests that put food on his table and a roof over his head.

Then God said, “And last and most important of all, I need a father who won’t discourage his sons and daughters from following in his footsteps, because I will always need good loggers.”

So, God made another logger.

Written by Jim Petersen, co-founder of the Evergreen Foundation, on February 7, 2013. This is inspired by Chrysler Corporation’s Super Bowl advertisement featuring Paul Harvey’s famous “And God Made a Farmer” monologue. Its author is unknown.