The commodity plywood market continues to extend an already long sales drought for yet another week. Remarkably, buyers, for the most part, have managed to stay out of the marketplace as prices have dropped to the lowest levels in 18 months – since the beginning of the pandemic.

As-of this entry, the commodity plywood market has lost approximately 80 percent of its value from only seven or eight weeks ago. That is a massive drop. Most veteran traders expected the downdraft to be severe, but it has proven to be equally as brutal on the way down as it was on the way up – if not more so, since the drop in prices has also occurred in about one third of the time it took for them to climb to record highs in May. 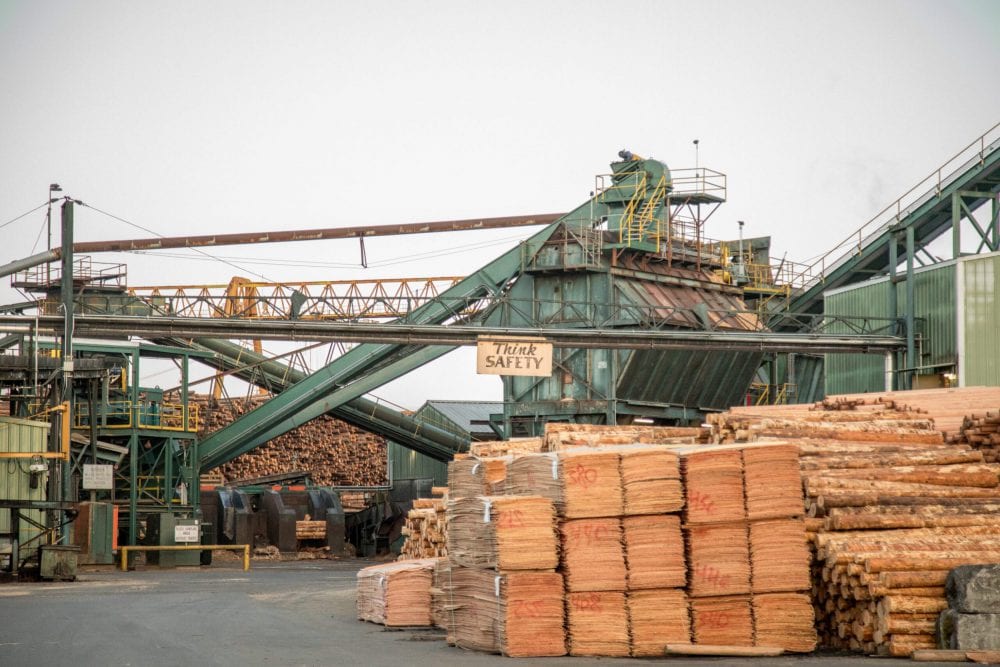 As we now know, the amount of unsold, high-priced inventory in the field was underestimated, as buyers at all levels of the distribution chain seemed to put away their PO’s at the same time. Box stores, distribution, retail, and wholesale inventories have languished for some time and have finally started to move out in recent weeks – albeit with considerable pain to the bottom line.

Like everyone, mills have experienced both extremes. Unprecedented price escalation over five to six months, and unprecedented price deterioration in two months’ time. Plywood producers in the west are all running red ink based on current price levels.

Quite a swing of fortunes, but perhaps not that surprising. A remarkable confluence of events and circumstances drove prices to unheard of levels, and as it turns out, unsustainable levels. Overall, a market for the record books. 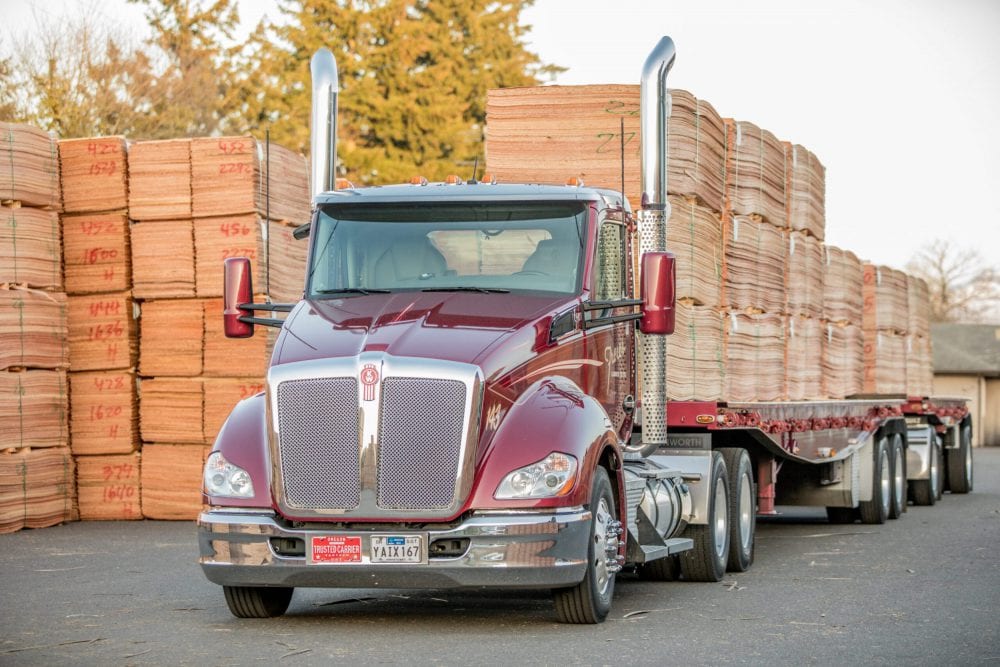 On the positive side, conditions seem to be improving in the marketplace, as old, higher-priced wood is steadily being absorbed in the field. Reports that big box stores are starting to replenish inventories is significant, as well. Improved liquidity at all levels will eventually free up buyers to take advantage of values in current mill offerings.

Prolonged buyer resistance has put many mills in difficult spots as they try to clear excess inventories themselves. In the west, many plywood plants have undergone unannounced curtailments over the past few weeks because of market conditions, space, and costs vs. sales price. And while the market continues to languish, prices are now approaching what one would think to be investment levels.

It appears that things are getting overcooked on the downside (lumber too). Most veteran traders are now watching closely, as trading opportunities seem to be presenting themselves once again. For weeks, buyers have been moving to the other side of the boat. Now they are ALL on the same side of the boat. It bears watching.

At a minimum, it stands to reason that commodity lumber and panel prices, at their current levels, represent great opportunities for generating new business in the last four months of this year. At some point, product values will be hard to ignore for all buyers – as downside risk becomes minimal, as well.