The Commodity Plywood markets have struggled over the past month, as prices have slowly eroded for construction grade products. Business in the field has remained somewhat steady in September, but reluctant buyers are keeping inventories to bare minimums in their yards, afraid of more downside risk.

Mills are now close to, or beyond, their breakeven levels, and are grinding out business. Buyers still need to come in weekly for measured amounts of product and are reluctant to do any more than that. Overall, current industry inventories have been largely moved to the mill side.

Of course, almost all the news about the U.S. economy has been negative through most of this year, with rising interest rates and record inflation being the main culprits. 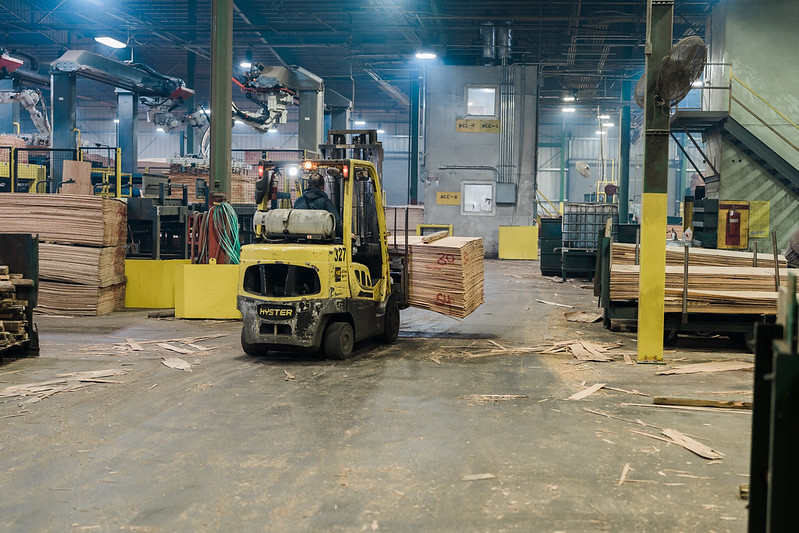 We haven’t been here for a while. In order to fight high inflation, the government is increasing interest rates. These higher interest rates increase the cost of residential mortgages and commercial lending, which hurts construction and construction products because people can’t get a loan to complete projects, which affects a huge part of our economy. Clearly, the building and housing industries are the prime targets for the federal government, as it represents the major economic engine for our country. In fighting inflation there is significant risk of hard-landing and market turmoil.

This can be seen in the current market, as new and existing home sales, starts, permits, are all starting to feel the pain. Whether our economy is able to have a soft landing in this restrictive business climate remains to be seen. However, there is most assuredly more pain ahead. Our industry, unfortunately, happens to be the easiest target for the federal government, as they likely have few options now. A well known, but disastrous, energy policy promulgated by the current administration has laid the groundwork for where we are today.

I think we can all see a price squeeze growing on the manufacturing side of things. High fiber costs, lowered demand for products, and manufacturing costs that have doubled in recent years all point to tough times ahead. Some major British Columbia companies have already announced fourth quarter curtailments in their sawmill and plywood operations, and that could just be the beginning.

Most days of the past two years, it appeared that this administration and its leaders were doing everything possible to stifle and thwart business in this country, rather than invigorate it. It is hard to watch this happen.

Fortunately, there remains strong, underlying demand for housing in this country. When conditions improve, our industry will once again likely lead the economy out of this recessionary period.