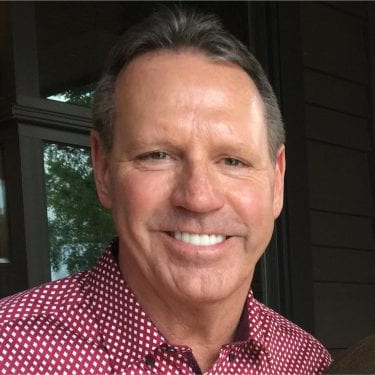 “I hope when people in the timber dependent communities of rural Oregon think of Rob Freres, they think of a friend, a steadfast supporter of their communities and their way of life.” – Rob Freres

I recently sat down with Rob Freres, Executive Vice President of Freres Lumber Company, for an informal Q&A to learn more about his role with the largest employer in the Santiam Canyon.

Describe the first role you ever held with Freres Lumber Company.

At the age of 10, I came to the mill following the berry-picking season, pushed a broom and worked clean-up. I worked 44 hours and earned $44 that summer.

Tell me about what you do now with the company.

My role changed in 1990 when the spotted owl was listed as a threatened species. At that time, my focus shifted from general management to overseeing the timber department and ensuring we provide the mills with raw material (logs). 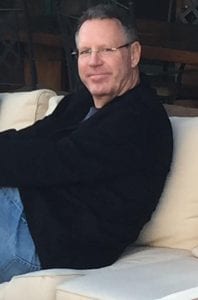 What’s a key approach to business you hold?

A while back we attended a luncheon for the 100 largest private Oregon businesses and listened to a keynote speaker who was billed as the world’s greatest negotiator. One harrowing story after another, he would end each line with, “You gotta care, but not that much.” This gave us perspective when approaching timber sale auctions.

When it comes to these auctions, we had to let go of caring as much as we did about getting public timber sales because, just as it is for other companies, we have become less dependent on public timber sales to fill the mills. So, we decided, “we care, but not that much.” As a result, we are less predictable to our competitors and more strategic in our purchasing.

When people think of Rob Freres, what do you hope comes to mind?

I hope when people in the timber dependent communities of rural Oregon think of Rob Freres, they think of a friend, a steadfast supporter of their communities and their way of life. Someone who has always been an outspoken advocate for the hard working people who make rural Oregon great and who shared their values.

If I were perceived to be anywhere close to living the example T.G. Freres, my grandfather, showed his family, I would say I have succeeded. T.G. donated the land that St. Mary Catholic School and Santiam Hospital are located on; he actively supported the construction of those institutions along with the Immaculate Conception Church and Regis High School. He was named Stayton’s First Citizen. First and foremost, T.G. was a tremendous father and a loving family man. His legacy is what I aspire to. 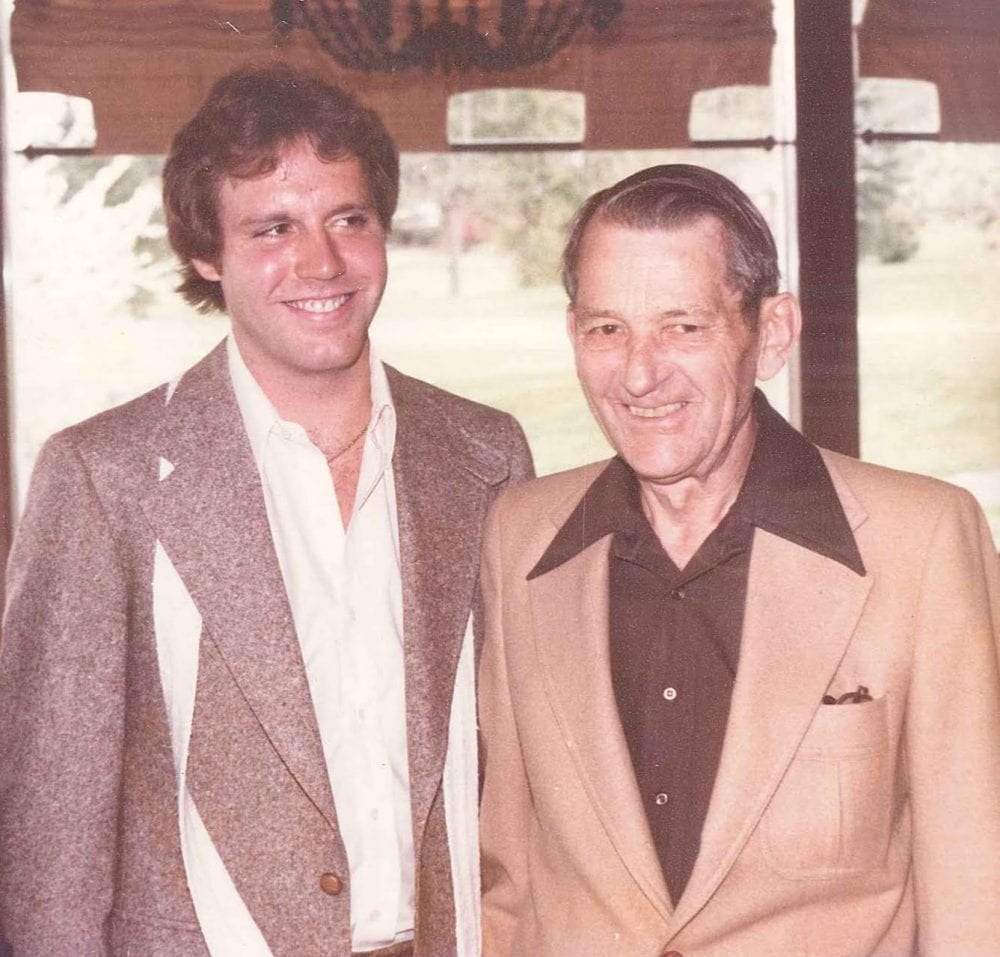