In a Ft. Lauderdale federal court on May 24, Judge Roy Altman entered a permanent injunction requiring the revocation of all PS 1 certificates issued by PFS-TECO to more than a dozen Brazilian mills producing structural plywood for the U.S. market. This decision forces wholesalers and retailers to immediately consider these products off-grade and to either obliterate the PS 1 stamp on the plywood before resale or destroy it.

The U.S. Structural Plywood Integrity Coalition, of which we are a member, asserted that U.S. certifiers were skirting requirements for certification and verification testing for imported Brazilian panels and inappropriately stamping the panels as compliant with the PS1 Voluntary Product Standard for Structural Plywood.

The density characteristics of wood are closely tied to the tree species, site characteristics, and the rate of growth of the trees. The slower the growth, the better the density and performance of the material. Negligent certification and the absence of testing allow substandard panels to be stamped – which amounts to counterfeiting. This leads American consumers to believe that there is equivalency between U.S. structural panels and Brazilian panels when it does not exist. There is no level playing field with U.S. domestic producers when fiber quality is so deficient that it doesn’t meet minimum standards for structural material.

Our homes are the single largest investment in our lifetimes; therefore, we have a vested interest in their structural integrity and longevity. We believe that plywood produced and certified in the U.S. is the strongest and best plywood for structural applications. Brazilian plantations planted with North American Pine Species are incapable of producing plywood compliant with the PS1 standard due to the fast growth rates of trees in that region. 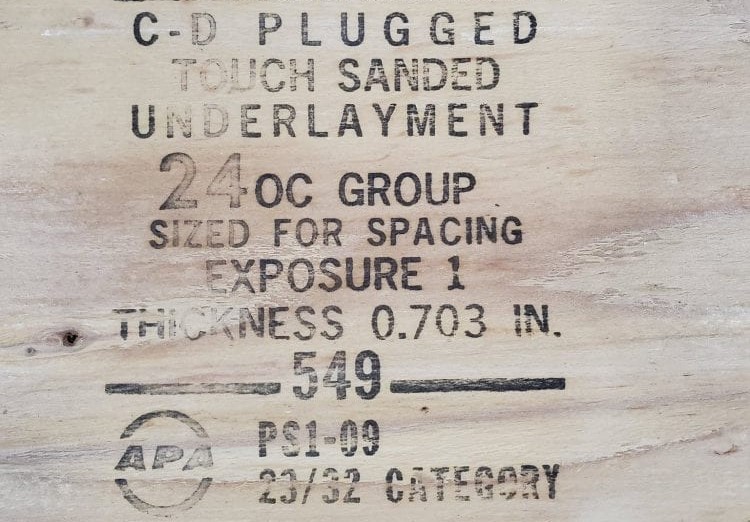 Plywood production in the U.S. has been in gradual decline over the past few decades due to the adoption of cheaper commodity Oriented Strand Board (OSB) production and the dramatic increase in imported wood panels. However, the OSB substitution for traditional plywood use has slowed over time and plywood has maintained 30 to 33 percent of the U.S. structural panel market.

Total annual U.S. structural plywood consumption from 2020 through 2022 averaged 10.5 billion square feet 3/8” basis. Over the years, counterfeit Brazilian production has gradually taken over a large portion of U.S. consumption to the point where it has represented about 12 percent of the overall consumption. In 2021, Brazilian imports represented 1.159 billion square feet, or 11 percent of the U.S. consumption. This volume of imported structural panels is equivalent to the average production of about seven medium-sized plywood manufacturing facilities. Total softwood plywood panel imports into the U.S. for 2021 was 2.4 billion square feet. So, Brazil makes up almost 50 percent of total imports. Brazilian plywood import volumes are almost four times greater than our northern neighbor, Canada.

Considering a potential reduction of this magnitude in available structural panels in the U.S. marketplace, it is reasonable to wonder whether there exists sufficient capacity among domestic producers to make up the difference. There are 57 plywood manufacturing facilities in North America, representing about 33 separate companies. These 57 manufacturing facilities have an assumed production capacity of 13.081 billion square feet (PanelWorld, March 2022). From this, we can assume that the current manufacturing facilities are running at about 75 percent capacity, and there is sufficient production capacity available should imports be impacted by the cases currently under review by the courts.

Imports also cause unintended distortions within the North American markets. There has been scant investment in additional North American plywood production capacity except for rebuilding plants after fires or other natural disasters or incremental upgrades to existing product lines. There has been little reason to invest in additional capacity when margins are significantly reduced due to low value imports. 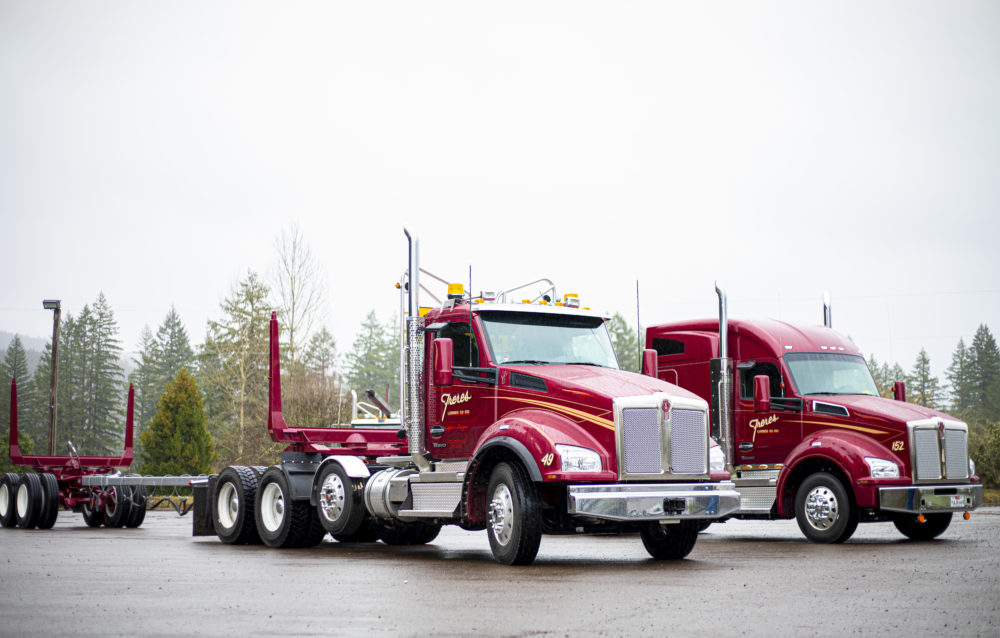 Labor is still a primary constraint to additional plywood capacity. Worker wages have been squeezed in the plywood industry along with profit margins. Reduced imports may encourage reinvestment in production and also serve to boost worker wages, leading to greater certainty of increased production levels.

Another reason plywood production capacity is critical to the American construction industry is due to its symbiotic relationship with Laminated Veneer Lumber (LVL). LVL is an increasingly essential industry and the markets for engineered wood continue to grow. North American production capacity for LVL is still only about 25 percent, 3.248 billion square feet, of the North American plywood capacity. You can’t have LVL; however, without an equally vibrant plywood market because not all veneers are suitable to produce LVL. A vibrant plywood market is essential to the production of high quality LVL so that each veneer can go to its highest and best use from an engineering and production standpoint.

There is currently enough production capacity in North America should the courts decide that the Brazilian panels should not bear a certification stamp from any certifying organization as meeting the U.S. Voluntary Product Standard PS1. Existing plywood manufacturers have the knowledge and the capital to invest in additional capacity if the demand is available. We would see an overall healthier use of U.S. domestic fiber as veneers are allocated to the most appropriate product among the vast number of products that are produced from veneer. The United States has a long history of building with wood products, it would also benefit from manufacturing these products locally.