“The Times They Are A ‘Changing” – Bob Dylan

The future of timber supply to mills in Oregon changed with the 2020 Labor Day fires.

Since that fateful weekend, there has been a rush to salvage timber before deterioration and insects destroy its value.

The fires burned almost half a million acres of private lands, where mills get more than 90 percent of their log supply. Government lands salvaged little due to bureaucratic red tape and preservationist lawsuits.

The effect of the fires on private land will be felt for forty years.

Private harvest rotations provide small logs to mills and already this winter many mills are running short. The result is record log prices. 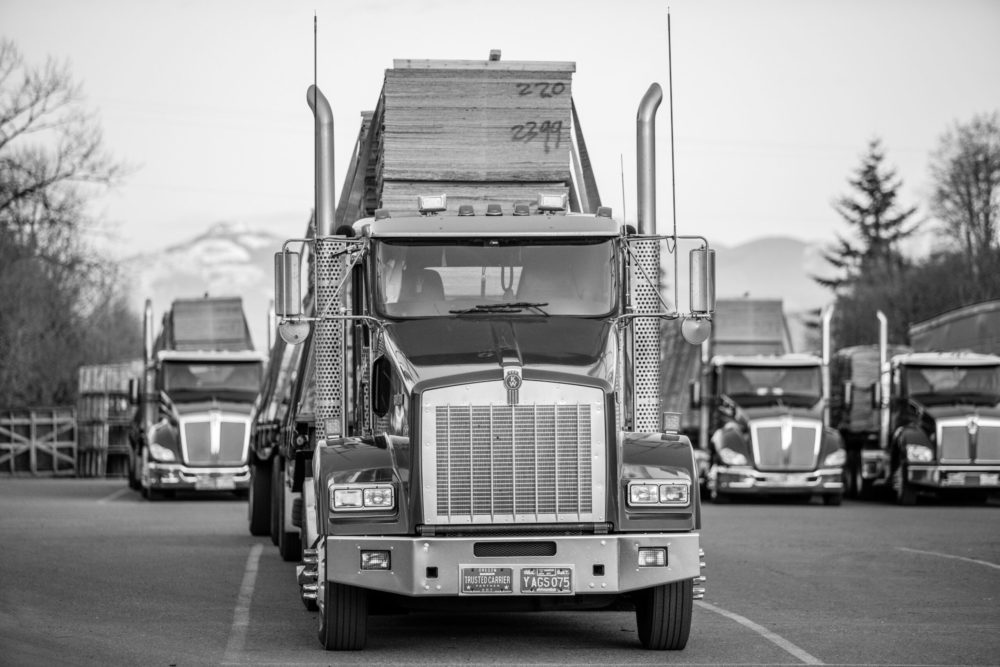 While the federal government contributes less than 10 percent of the timber harvests they used to provide (for the 50 years following World War II), the state of Oregon is now abdicating its responsibility to manage its lands as contractually bound to Oregon counties.

In Linn County vs. Oregon Department of Forestry, a jury found the state failed to harvest and provide timber receipts to local taxing districts and the state was ordered to pay $1.1 billion in damages.

Our state officials have failed to pay for a couple years, accumulating $1 million per week in interest. They are confident that judges will overturn the straightforward contract case because it’s a political decision and the judges know how they got where they are in a one-party state.

Following the Linn County decision, the Oregon Board of Forestry has been stacked with anti-harvest and non-forestry professionals. The Department has begun a Habitat Conservation Plan process to place at least half of state lands off limits to management. This after a court has found the agency failed to meet its harvest obligations to the counties. What hubris!

Timberland ownership has changed in recent decades. Public companies began selling their lands and leaving Oregon because of high-cost government timber contracts in the 1980s. Timber Investment Management Organizations (TIMOs) and Real Estate investment Trusts (REITs) have emerged and acquired millions of acres. Their shareholders have few ties to Oregon, or to our rural communities.

As a result, they refused to fight anti-forestry ballot measures and have made a deal with preservation groups to take the private property rights of timberland owners under the false promise of ending litigation and future ballot measures.

Washington went through a similar process and harvest levels were cut by one billion board feet annually and more than a dozen mills closed, harming rural residents.

The Oregon legislature may act to seal our fate in the February short session by codifying this deal with the devil. 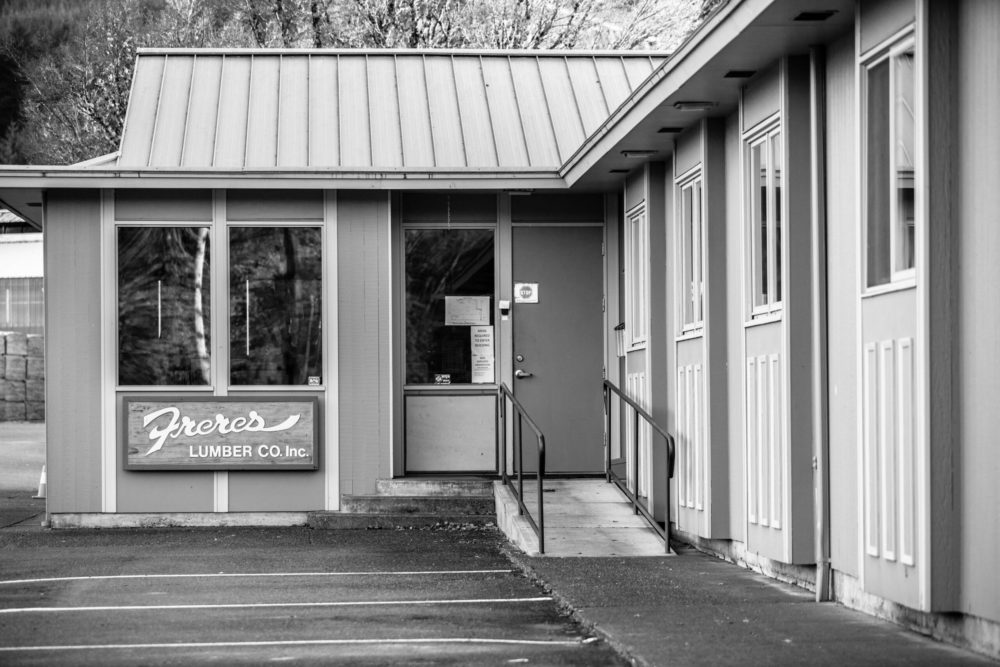 We planned to buy veneer from British Columbia to offset local harvest restrictions, but the B.C. government recently announced plans to place 6.4 million acres off limits to harvesting. An estimated 14 to 20 mills will close and 18,000 will be unemployed so the potential of alleviating our reduced veneer supply with imported veneer looks bleak.

It’s been said, “If it were easy, everyone would get into this business!”

We look forward to Freres Lumber Co. Inc.’s second century with fortitude and optimism — the times will be a changin’.