The western plywood market has shown some resiliency this week, seeming to build a firmer price base after experiencing some wobbly legs two weeks ago. As with most transitions from winter to spring, the marketplace is a mixed bag. The whole country is rarely going at the same speed, and plywood product sectors (pine plywood, western plywood, Canadian plywood) are no different. Half the time, they are leaning in different directions, half the time they may all be pulling in the same direction. So, lots of mixed signals to buyers in the field and thus, their different approaches to the market on a given day. 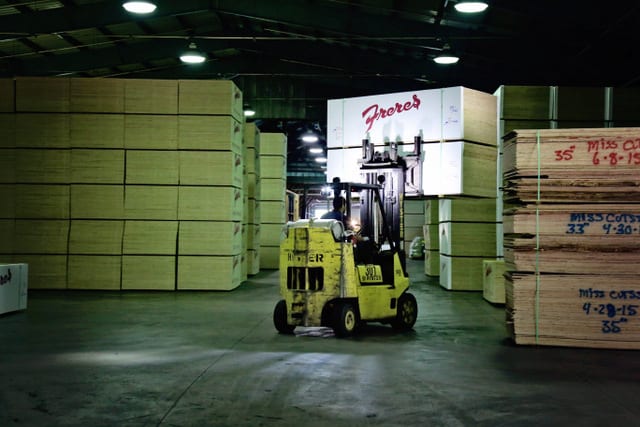 That said, all of those different plywood areas are currently experiencing some stability to their sales. Pine plywood was earlier and universally discounted on commodity sheathing, and that has been even firmer in recent days. Canadian plywood producers in British Columbia have reported files out to the w/o 4/24, which is significant given their Montreal industry meetings next week. Our markets have been decent, but not spectacular. Weather continues to moderate and in many cases (California), dryer, warmer days are forecast for the near future. That should bolster shipments and buying. 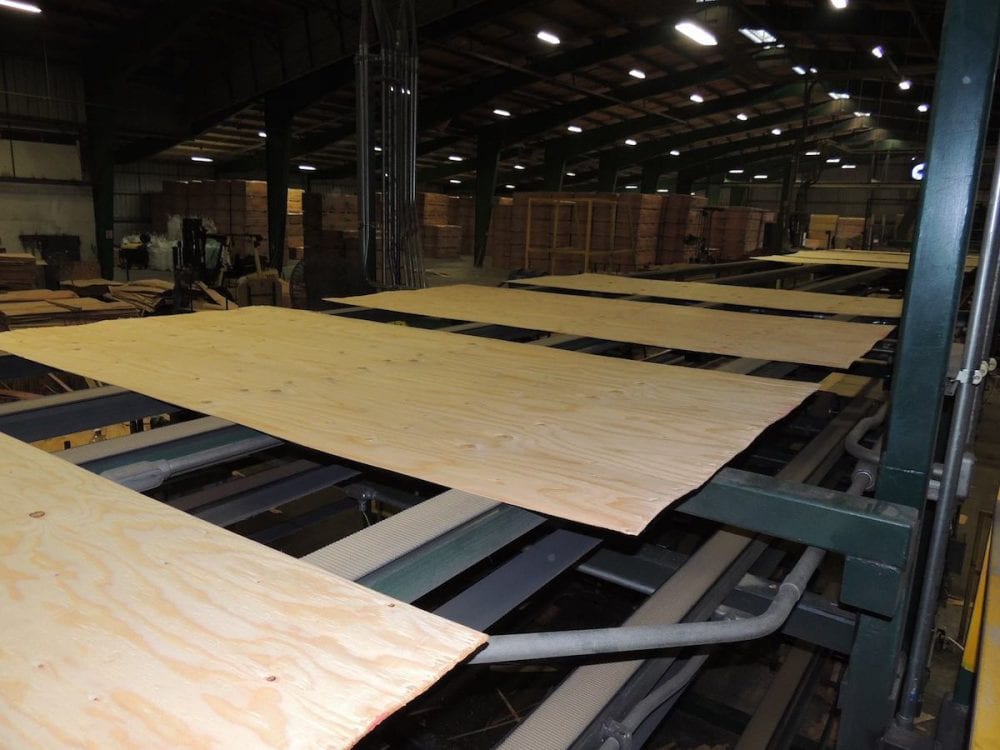 Customer approaches to the marketplace vary. Many distributors in the east have adequate inventory for the near term, but not much more than that. Out in the west, because of their proximity to product, customers are carrying relatively, light inventories. As shipments pick up – as expected in the west – fill-in buying should follow. Still, most buyers are cautious. Some didn’t get or see the lower numbers they thought they would see ten days ago. Some have committed to two or three week wood. Some are still holding out for lower numbers. However, for the moment, the plywood markets seem relatively steady, if unspectacular. Several customers report that 1st quarter business was very good, one reported shipping at “a summer pace.” We believe April will be better than March, as the building season gets underway.