Freres Lumber Company has seen a positive trend in the wood products markets continue into February.

Western plywood markets have been surprisingly good in February, despite winter weather issues in various parts of the country. The price appreciation is welcome, of course, given this is a typically, difficult time of the year for commodity items. This winter has been a bit different; with SLA developments that have thrown the dimension lumber into disarray and price volatility not seen in many years. For plywood, it’s harder to figure exactly why the markets have responded as they have this point in the year. 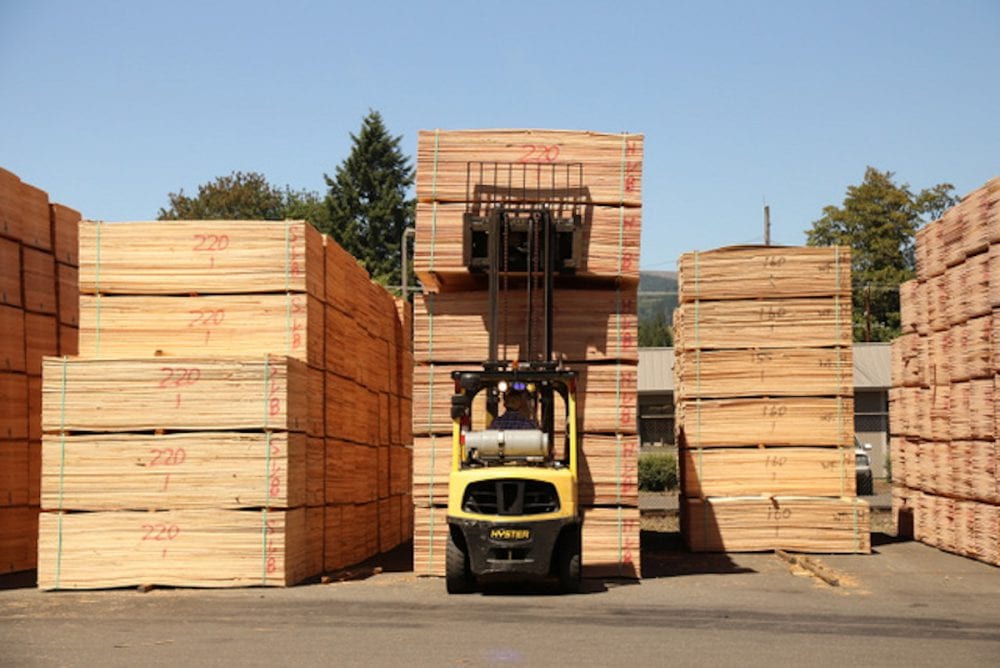 A few things can perhaps explain the recent push in buying: inventories were depleted for 6-7 weeks, beginning in mid-December, leaving many with little wood in the pipeline and mild weather in some cases, allowed jobs to take product, which put further strain on already lean inventories. Also, the current lack of or diminished presence of imported sheathing has pushed many buyers back to their traditional SYP plywood suppliers in the first part of the year—a welcome development to the pine plywood region and, by extension, to the fir markets as well. 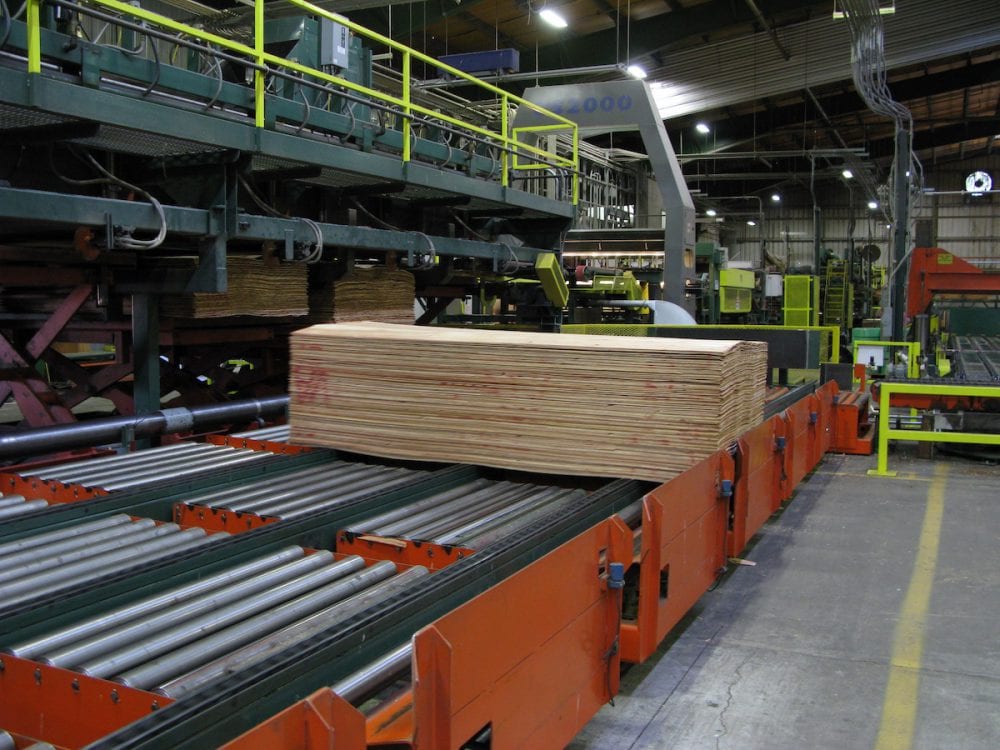 March is typically a difficult month to get through in good shape in regards to commodity, and customers who know this are justifiably cautious in their dealings with both the lumber and plywood markets. It will be interesting to see if the markets can bridge the gap into spring and still hold close to present numbers over the next few weeks. I do get the sense that the markets are continuing to be a bit under-bought on plywood. Especially, in the west, where customers have been spoiled by overproduced wood products markets in the last couple of years and simply have rarely had to panic about procuring what they need, when they need it. So, no one owns much March wood in the west, in my opinion. Whether that translates to further, orderly fill-in buying remains to be seen. 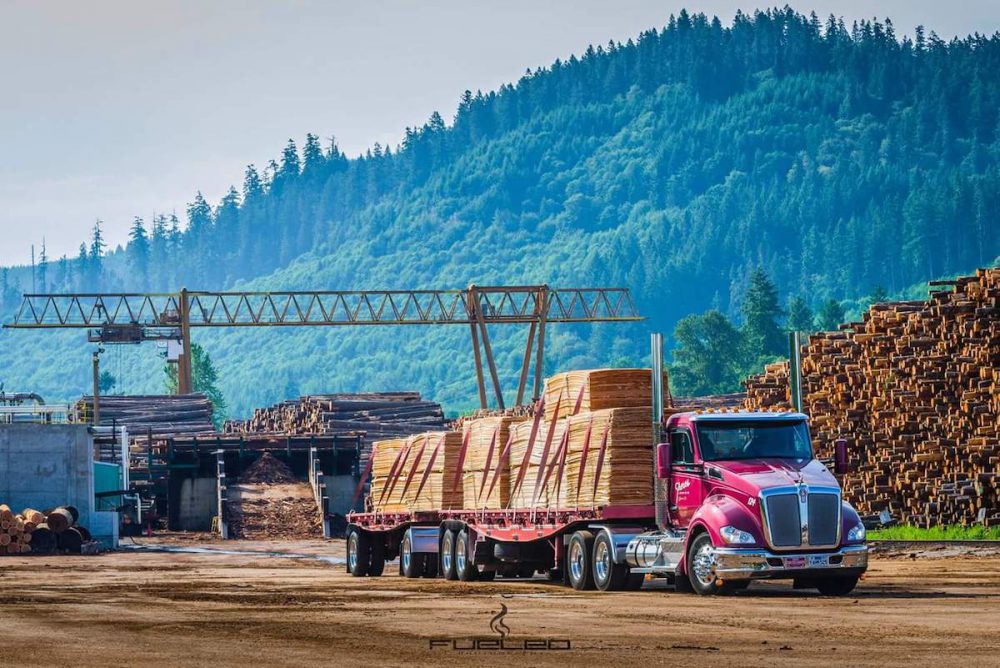 Also, the general level of business appears to be good out in the market. The recent spikes and volatility in the lumber and panel commodity markets are perhaps a bit of an indicator to what lies ahead. Buyers would not be reacting as they have over the past few weeks unless they had future commitments to cover.
We hope the late winter activity can maintain some momentum into spring.