Over the past few weeks, Freres Lumber Company’s Mass Ply Panel received patents and passed fire safety testing, putting it on course to be the only mass timber panel constructed entirely from Structural Composite Lumber (SCL). 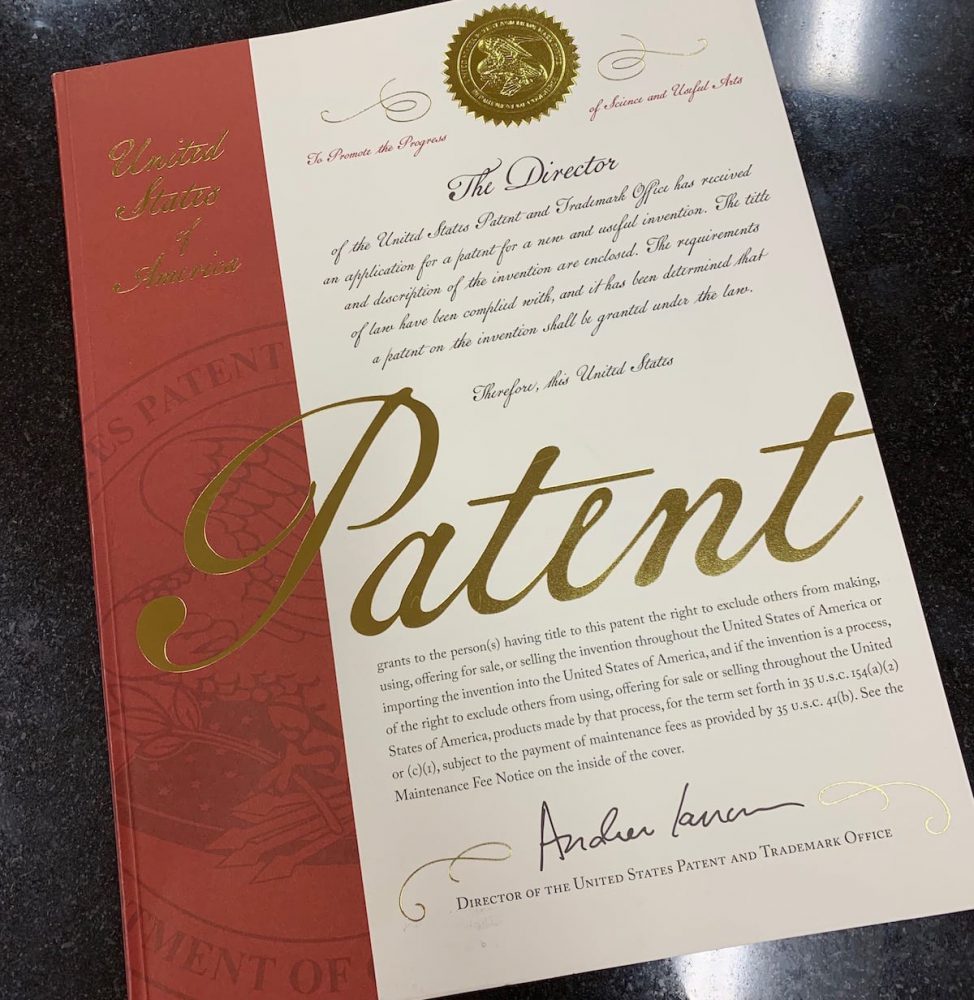 Mass Ply Receives Patents in the United States and Canada

Patents from the United States and Canada are now added to those already granted from Australia and New Zealand, moving Mass Ply another step forward in becoming globally available. The growing approval of Mass Ply as an alternative building material is founded on the evidence that it is a stronger, more reliable, and less costly product than traditional construction materials. Mass Ply offers architects many new options in design while using less wood than any other mass timber product in the market today. We are excited to see how Mass Ply is incorporated into building projects around the world.

Mass Ply has completed another round of testing that resulted in further validation that it has reached the high standards Freres Lumber requires for our building materials.

In a test conducted by Southwest Research Institute (SwRI), wall and floor panels constructed of Mass Ply were subjected to intensely hot flames to find the strength and endurance levels of each piece. The results proved the panels met or exceeded multiple industry building and fire safety standards, including APA certification and SwRI fire safety performance evaluation and confirmed that Mass Ply is a safe and reliable material for buildings that require fire resistance ratings. The SwRI Fire Technology Department conducts these tests in accordance with strict standard fire test methods used in construction and their testing laboratories and Listing, Labeling and Follow-up Inspections Program are accredited through federal, state, international and other various agencies. 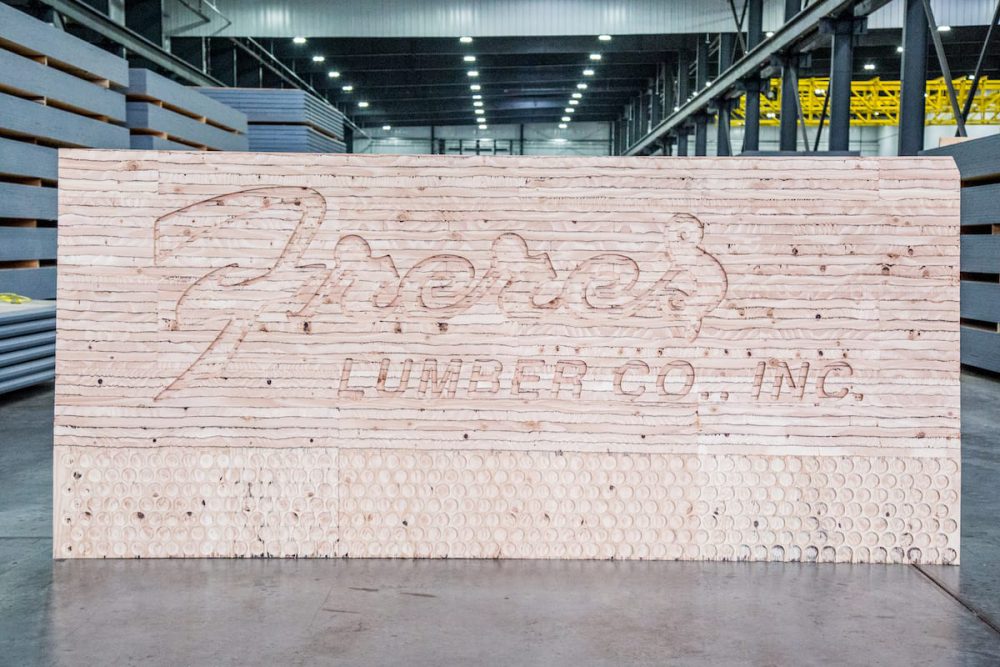 Getting our Mass Ply Panels ready for market has been a long and arduous process, but we see a bright future ahead. We’ve spent three years researching, developing and testing Mass Ply, and our hard work has culminated in patents being awarded and confirmation that the strength, safety and versatility of this revolutionary product has reached industry standards. Both these accomplishments mean Freres Lumber’s Mass Ply Panel can enter the market with the confidence that it has met the highest standards in building codes and is ready to become a 21st century building material.