What a difference a few weeks makes. Since the end of January, plywood commodity markets have very active and moved sharply upward over the past four weeks. Many of us anticipated that this market move could and would happen at some time. When it happens with force after long lying dormant and depressed, it is still an adjustment for everyone. Plywood prices are up over 25-30%, roughly, in the past 4 weeks. That is a lot. And all indications say it is not done yet. For comparison sake, we haven’t had even a 10% move upward in close to two years.

Now, it seems like the commodity markets in general, dimension and OSB, as well are all running hot, as customers are scrambling for coverage on commitments for the next 60-90 days. While it’s a bit too early, some traders are comparing the intensity of the market to the lumber dimension bull move in the spring of 2018, when dimension lumber prices attained levels between $650-700/m fob mill. After June of that year, of course, that market gave back about half of its value in the ensuing 2-3 months. 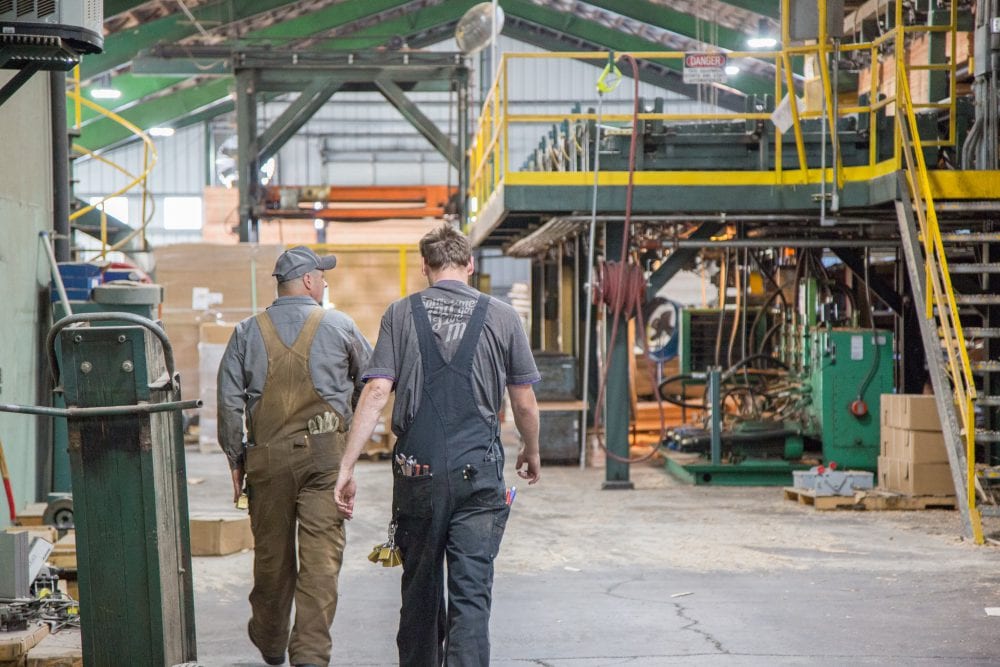 Why are plywood prices up, and why are we seeing this winter runup in commodity prices? It is probably a combination of many things, at least on the plywood side. Extremely low prices, below breakeven levels at the mills for a sustained period of time. Lean inventories and better than expected winter business. Seemingly less imported wood being offered into the U.S and strong commodity markets in dimension lumber and OSB.

Additionally, for the past year buyers (because they could) had become way too lackadaisical in sourcing commodity lumber and panels. It was available all over, and for whenever they needed it. And by the way, it was cheap. Towards the end of last year and into the first of this year, things in the marketplace had indicated that this trend was becoming untenable for much longer. Almost everyone had moved to one side of the boat which ensured that something would give, at least at some point. Coupled with the aforementioned market conditions and you have a combustible mix. 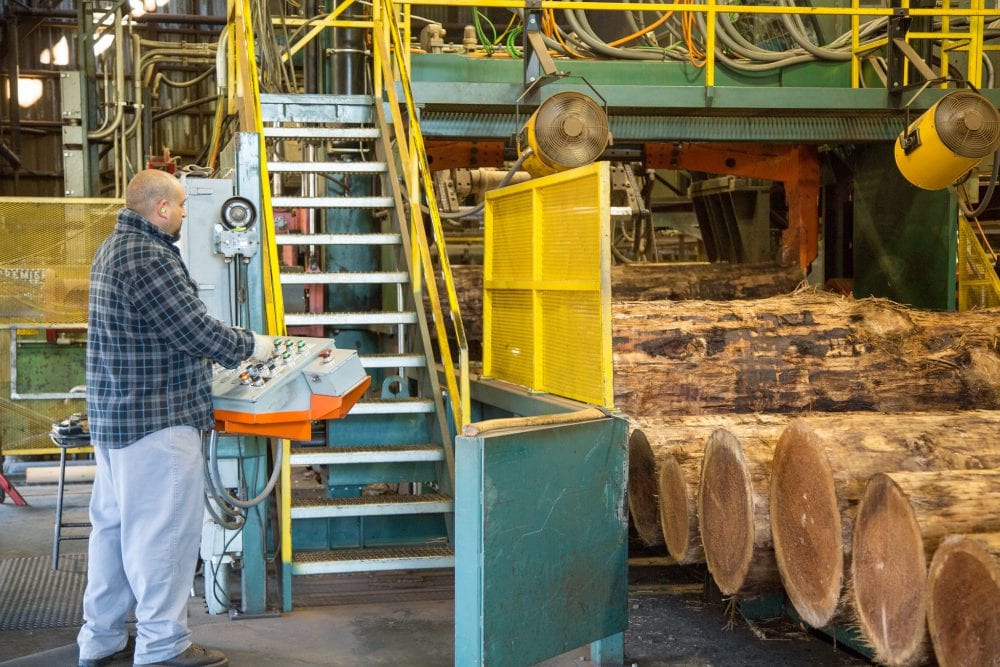 Here we are, in the midst of a commodity run. How high and how far can it go? I don’t know. But it has already moved twice as hard as most people thought possible. Once commodity prices break through some tops, they can run for a while, as the market feeds on itself. It appears we are witnessing some of that happening now.

Each to his own, but it would seem prudent for buyers to keep their needs covered for now and be as unexposed as possible. It is easier said than done, since some sellers in the supply chain commit to firm pricing for extended periods of time. When markets are depressed that is ok, but it can be very challenging when in the middle of a big commodity surge in prices. It will be interesting as we transition from winter to spring. Perhaps a bit premature to say it, but it appears that we may be, at least temporarily, entering into a period of volatility for commodities.

Stay tuned and hang on. 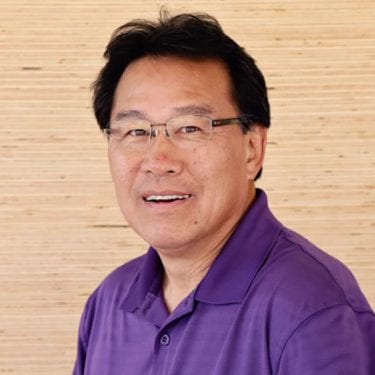