Fear of robots taking over the world began long before the Terminator movies brought human subjugation by Skynet to the screen. Even as children we have long read stories of John Henry fighting off the cold indifference of industrial progress with his powerful frame and strong spirit. Discussions of robots in the workplace by political figures like Tucker Carlson or Democratic candidate Andrew Yang seem to conclude that robots will steal high-paying jobs and leave whole communities destitute. 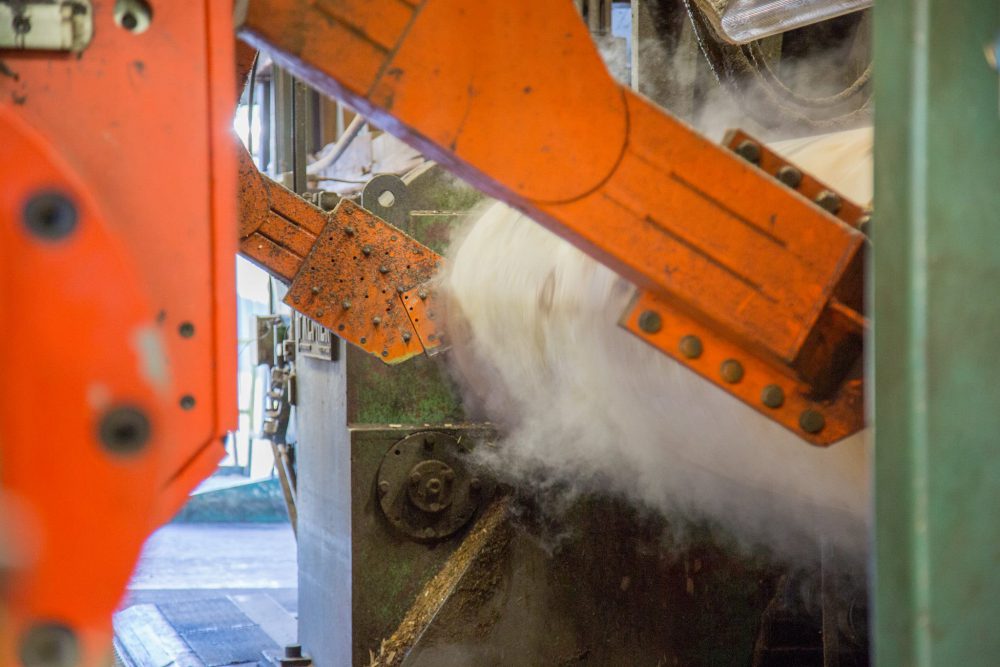 As with all technological advances, no one has a complete picture of the resulting societal changes. I believe that there is an argument for the many positive effects of integrating robots in the workplace, and in certain parts of our own operations.

How are Robots Different?

Throughout history, humans have been creating machines of all types and various levels of complexity. From simple machines like the wheel or wagon, to more complicated machines such as the printing press, machines increase productivity. The most significant difference between a machine and a robot is that a machine is designed for one task, and if the task changes, you need to change the machine. Robots are designed to do many tasks with relatively simple change in programming or tooling. Their movement can also be similar to human actions, which creates great flexibility in operation.

There are numerous benefits of having robots that can perform many actions:

The cost of installation, operation, and maintenance of robots can be significantly less than purpose-built machines on plant floors. This is even truer today than it was 10 years ago due to robot manufacturing companies lowering the cost of hardware and growth in the number of integrators.

Despite the many benefits, robots are not ideal in every situation. One advantage of purpose-built machines is that they can be designed for high-speed operation. Our veneer stackers, for instance, can stack well over 100 sheets a minute. The number of robots it would take to handle that quantity of sheets would be more expensive than could be justified.

There are many factors to consider when integrating robots in the workplace. In our plants, we embrace innovation so that Freres remains on the cutting edge as a top-performing business. It is our hope that this technology continues to increase manufacturing productivity and enhance worker safety. There is great potential as we look to the future. 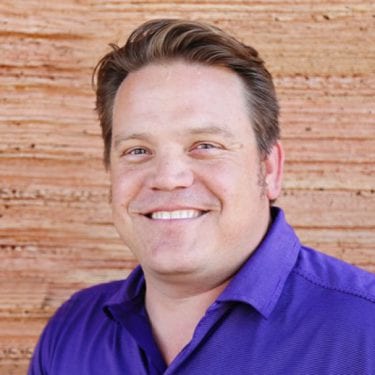