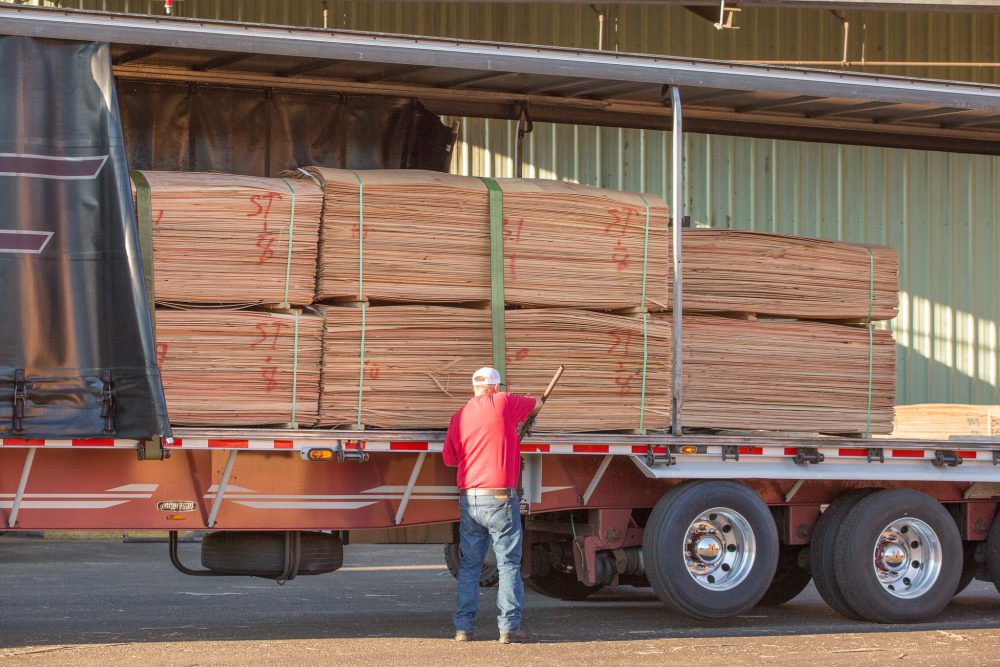 Essentially, this is a mis-labeling claim asserting that the panels do not meet the minimum structural standards required under U.S. code. The stakes are incredibly high and the implications for the health and welfare of the consumer are staggering. Brazilian imports alone now account for more than 10% of the U.S. domestic market. A significant portion of the potentially structurally deficient panels were used in residential construction, especially in hurricane zones in the Southeast.

What if the panels contribute to a premature structural failure? The legal process moves forward slowly so we don’t expect more information to be available for a few months. Rest assured, we have done our due diligence and we believe we are on firm footing. 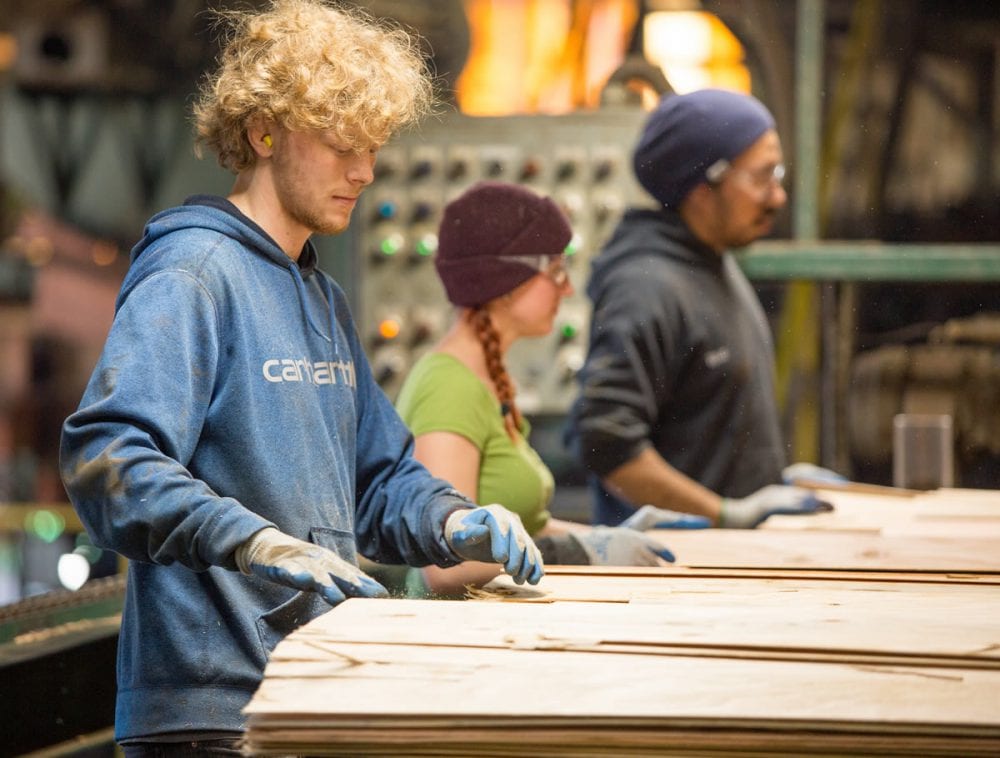 There has not been any significant improvement in the veneer or plywood markets over the last months. Veneer prices have found a bottom and it doesn’t seem like there is an appetite for heavy discounts. The LVL market seems to be improving a little bit heading into the fall. This week we received more G ordersfrom Plant 4 than we have seen any week in the last 3 months. We hope that this is a sign that the plywood market will follow suit but have not seen any real indication of that yet. 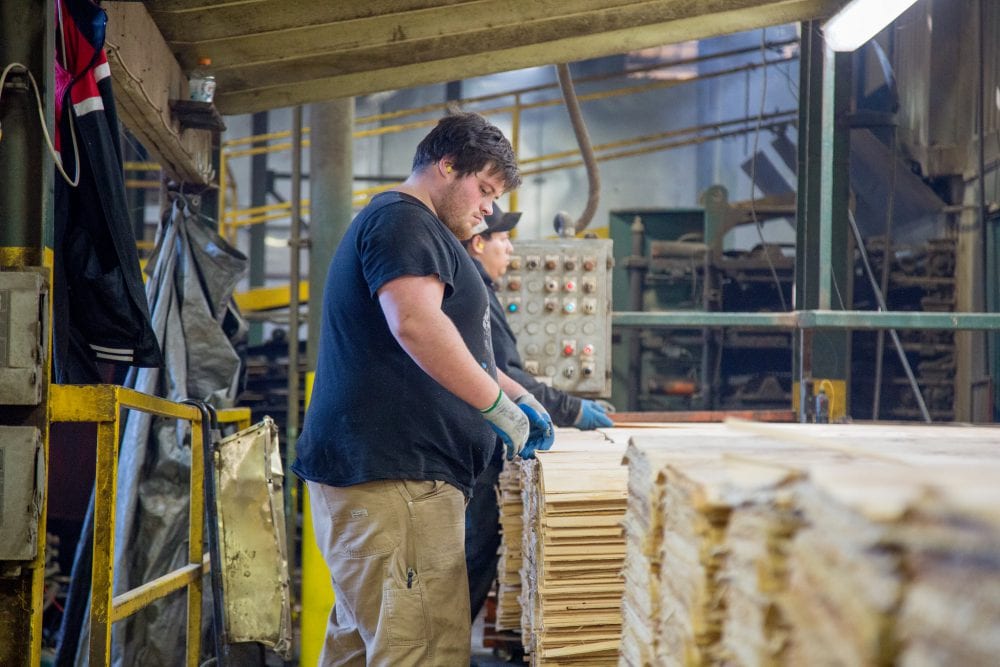 Plant 6, our Mass Plywood Plant, is perhaps the most optimistic area for us right now. We have confirmation and payment on about 5 projects we have been working on for quite a while. We are waiting for final panel designs but should be proceeding on these jobs over the next couple of weeks. Both the number and size of projects that we are quoting for 2020 are staggering. Every indication is that the significant risk the company took to put in a one-of-a-kind manufacturing facility and developing a product from scratch will pay off in the future. We are hopeful that developing entirely new product lines will make us more immune to market downturns in the future.