This year has already been full of surprises for Freres Lumber Company and I am sure there will be much more excitement to come as 2017 progresses. The final months of 2016 were a brutal period for wood products producers, as log prices increased dramatically and finished product prices remained subdued at best. Difficult weather and seasonal logging restrictions drove the former higher; while the latter were driven down by imported products and the seasonal drop in demand. In 2017, markets began in the same mode, but have since reversed substantially due to producer curtailments and reduction in the volume of imports toward the end of January.

Good markets and bad markets can be distinguished by very marginal shifts in supply. We are in a glass half full market at the moment and it has given all of us at Freres a bit of optimism for the rest of the year. Here are our predictions for the wood products market in 2017.

Substitution of plywood for OSB is also a possibility in the short term, as OSB prices closes the gap with plywood prices due to under-capacity in OSB production through 2017. Before the current plywood market price increases, OSB was within 15% of comparative plywood panels. 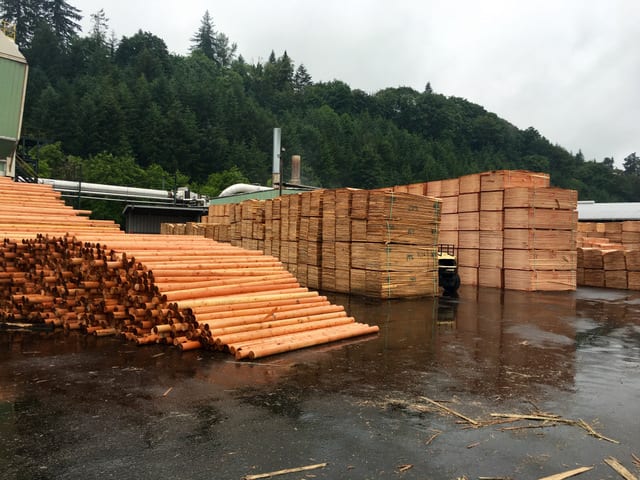 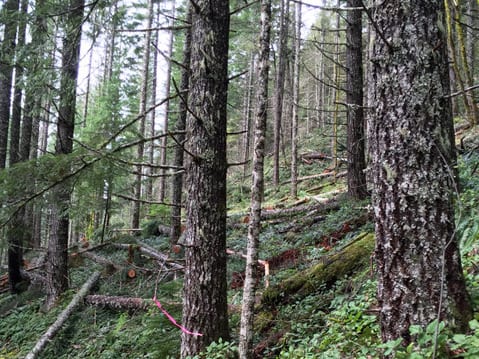 What happens when state assets specifically set aside as consistent and reliable revenue for the Common School fund turn into a liability? The Governor’s current plan calls for assuming more state debt in order to purchase part of the forest from the fund at a time when the state is already facing a significant budgetary shortfall. Will issuing $100 million in bonds really solve the problem? The State Land Board just ruled 2-1 to proceed with the sale for $220 million, because the state has a legal responsibility to generate revenue for the state’s school children. 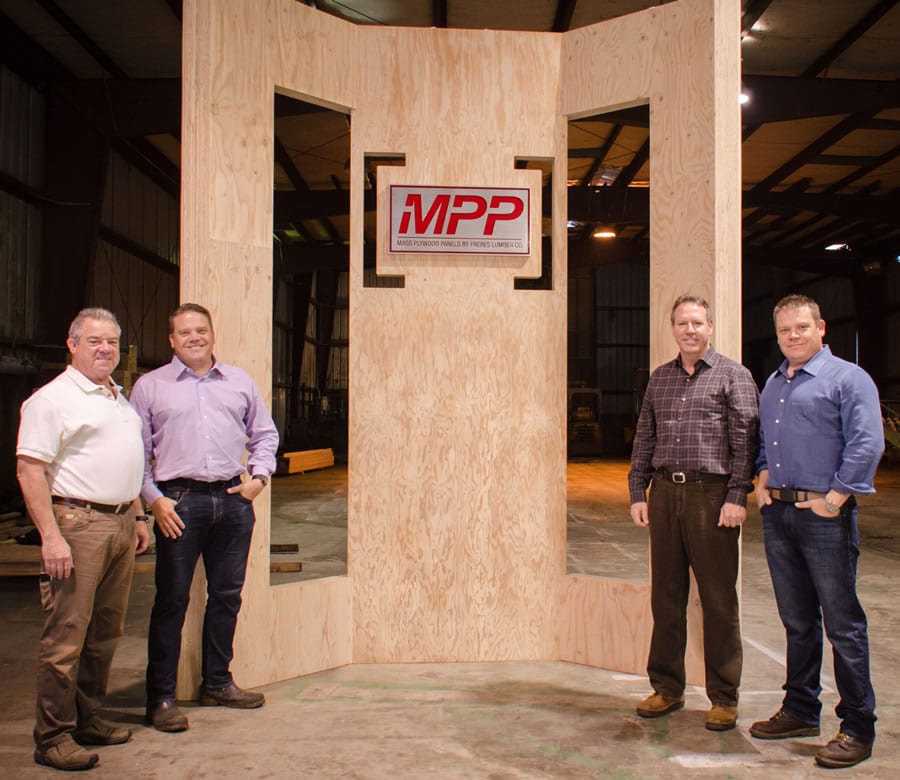