Robert “Bob” Theodore Freres passed away on November 4, 2019 at the age of 90. He was born in the historic Brown House in Stayton, Oregon on July 20, 1929 to Theodore George and Tresa (Forrette) Freres.

Bob was one of three students who attended Oakdale, a one-room school in Lyons. As a Depression era child living near the North Fork of the Santiam River in a logging camp, Bob remembered his mother heating up rocks, surrounding them with blankets and placing them in his bed to keep his feet warm. Bob’s home was also the office to the fledging Freres Lumber Co., Inc. The lumber and wood products business was his life’s work. 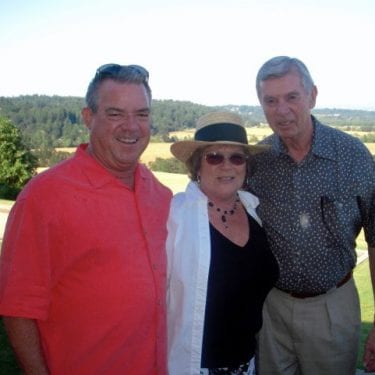 Bob’s mother died when he was eight years old. When Bob was 10 years old, his father married Frances (Silbernagel) Freres.

Bob graduated from Stayton High School in 1947 and married Patricia Morgan on November 25, 1948. They had four children, Beckie, Julie, Rob and Leslie. They divorced after 29 years of marriage but remained close until her passing in 2003. He was later married to Judy (Knox) Freres during the 1980s. 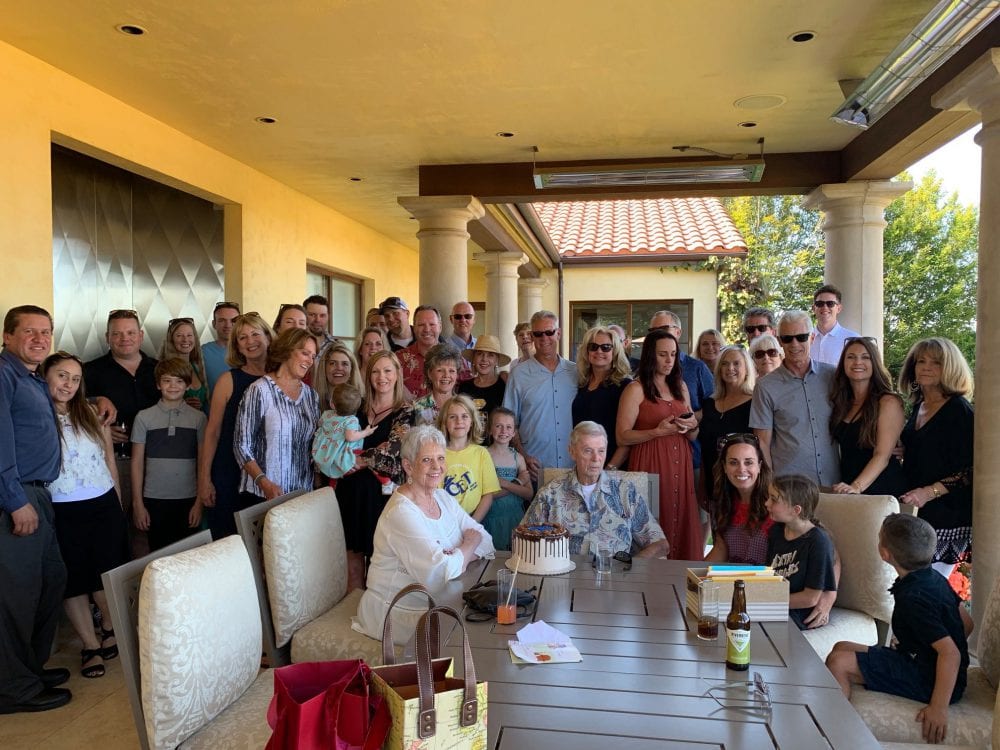 Between 1962 and 1972, Bob endured the loss of three siblings. They were just 24, 35 and 44 years of age. With the loss of two brothers, Bob assumed more responsibility managing the family business. Bob became President of Freres Lumber Co., Inc. in 1968 and Chairman and CEO after his father’s death in 1979. Over the past forty years under Bob’s leadership, along with his brother Ted, the company grew from two plants to six while increasing employment from 100 to 475 today.

Bob was named Oregon Business Leader of the Year by Associated Oregon Industries. He remains the only lumberman to win this award. 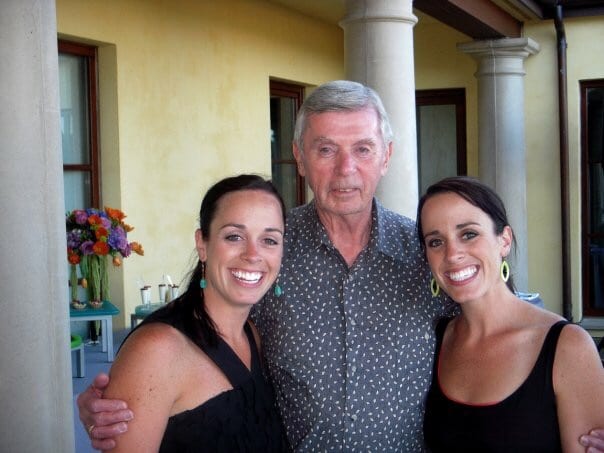 Throughout his life, Bob enjoyed weekly dinner reservations, NASCAR, wintering in Indian Wells, CA and nice cars. He was well-known throughout the community for his work ethic, his strong faith, generosity and humble spirit. He was well liked and respected by everyone. 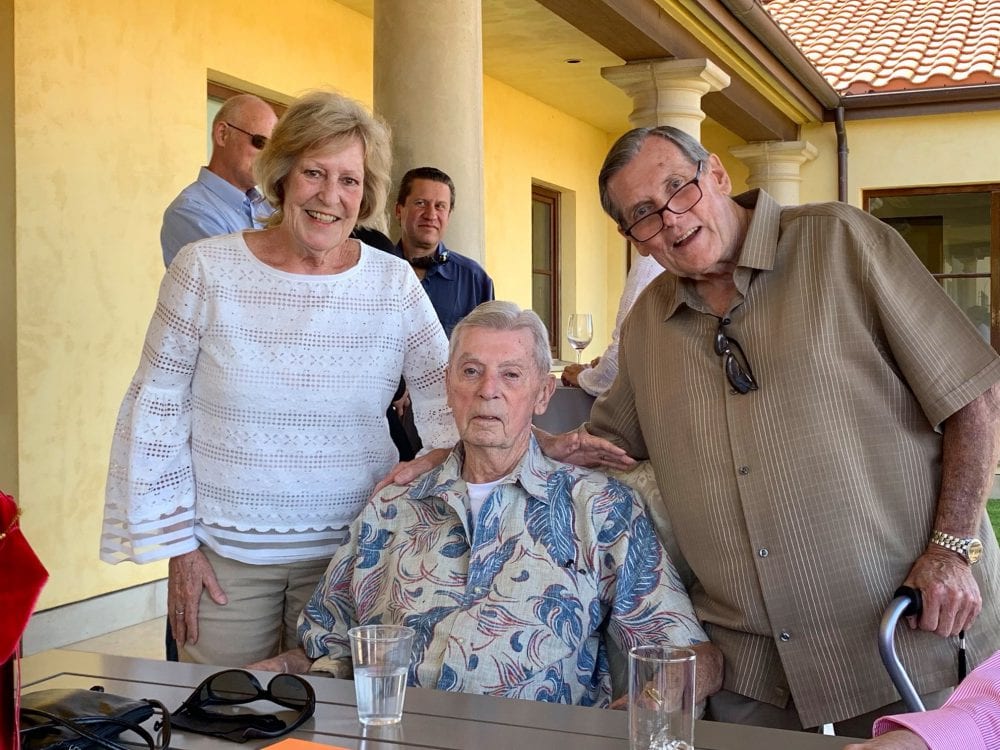 In lieu of flowers, remembrances may be made in Bob’s name to: