Last fall, we announced that Freres Lumber joined nine other U.S. domestic plywood producers as the “U.S. Structural Plywood Integrity Coalition” to file a Lanham Act claim of false labeling against three U.S. certification agencies: PFS TECO, Timber Products Inspection and International Accreditation Service. This week, the Coalition issued Product Advisory notices regarding Brazilian plywood. The distribution of the notices is the result of a motion for preliminary injunction filed on June 5 by the Coalition.

The purpose of this advisory is to strongly recommend that all U.S. importers and resellers of Brazilian PS 1-09 plywood stop importing structural plywood from Brazil and quarantine whatever they have in inventory in the U.S. for the health and safety of consumers.

In a significant development last week, International Accreditation Service, Inc., has now joined the Coalition. The International Accreditation Service accredits TPI and PFS-TECO to inspect and test structural plywood, and now advocates for “enhanced oversight procedures” for agencies that certify and inspect plywood that meets the PS 1-09 standard. 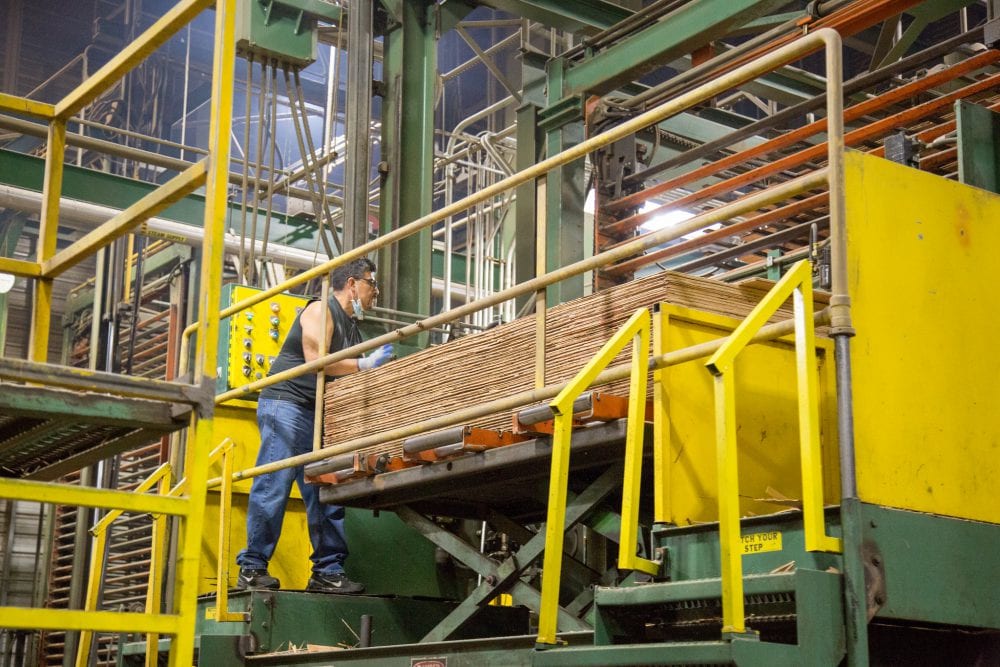 Oregon used to be the highest volume plywood producer in the U.S. As forest harvest levels were reduced in the Pacific Northwest, imports from environmentally sensitive areas of the world increased. For the past 24 months, we have endured significant losses, and our employees have suffered reduced hours worked and layoffs due to nearly two billion feet of counterfeit Brazilian plywood dumped into the U.S. We look forward to the court stopping these bad actors.

The Coalition’s legal counsel sent Product Advisory notices to importers, Building Code Associations and Homebuilder Associations throughout the U.S. warning against the purchase or sale of low-quality and unsafe plywood imported from Brazil.

The Coalition, which operates 12 U.S. plywood plants in six states that combined employ more than 4,500 workers, sued Timber Products Inspection (“TPI”) and PFS-Corporation (“PFS-TECO”) last September in federal court in Florida. TPI and PFS-TECO are the agencies that license structural grade stamps to plywood plants in Brazil. The stamps are required to enter the U.S. market. The substandard Brazilian plywood has been used in construction throughout the U.S. 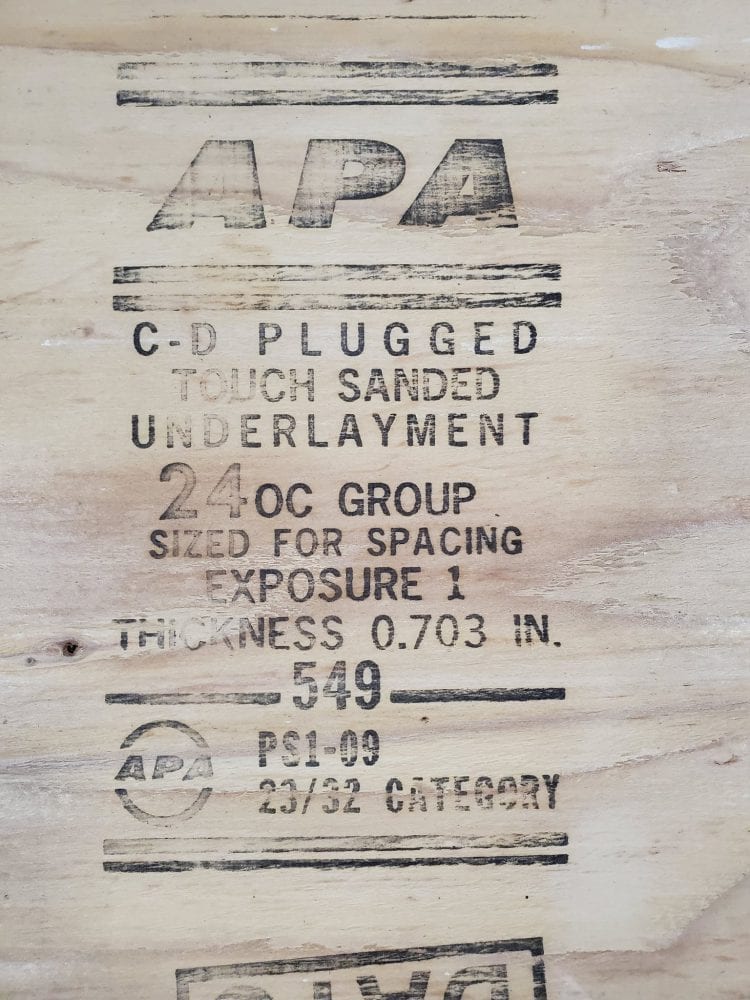 “This case highlights how a few bad actors profited by essentially looking the other way while substandard, and potentially dangerous plywood was imported into the U.S. and used to build our homes and businesses,” said Michael Haglund, legal counselor representing the U.S. manufacturers.

The substandard plywood is produced by 34 plants in southern Brazil. Companies like PFS-TECO and TPI inspect and certify that the plywood meets certain standards prior to import and sale in the United States. Building codes require that structural grade plywood panels used in roofs, floors and walls of residential and commercial buildings in the U.S. are PS 1-09 certified for structural integrity. Although the Brazilian plywood was stamped PS 1-09 by PFS-TECO and TPI, it experienced massive failure rates during testing by the American Plywood Association (APA) and Clemson University.

The Coalition’s June 5 motion asks a federal judge to order the revocation of all of the PS 1-09 certificates that have been issued to Brazilian mills. The certifying agencies must respond to the motion by June 19. A hearing is expected in early July.

As part of the coalition our goal is to successfully halt the importation of falsely certified Brazilian plywood and prevent any further sale of the unsafe plywood by quarantining current inventories. In any other industry, when products are faulty or don’t pass safety standards, they are recalled. We are merely asking for the Brazilian plywood to be recalled and for the agencies that falsely accredited their products to be held accountable.